In 2020, focusing on the four goals of “creating a happy living space, happy and quality services, a happy living environment, and a happy travel system”, Jiangning District has worked to build itself a “new city” where life is happier, services are better, environment is safer, and traffic is smoother.

In last year, Jiangning Public Security Sub-bureau carried out traffic management work with “enhancing the happiness and satisfaction of people” an intent and a purpose. It has listened to the people’s feedback, solved their problems and concentrated on the address of “Urban Problem”. Duolun Technology has provided technological assistance to Jiangning Public Security Sub-bureau to tap into road resources, plan the transportation and accumulate efforts to improve the transportation in congested roads. Duolun technology has set off a new “traffic reform” to address traffic congestion. Improvement of the Single-signalized Intersections

In order to ascertain the traffic congestion points and pain points and accelerate the improvement of the road accessibility so as to provide a smoother traffic for the public. Duolun Technology cooperated with the Traffic Police Brigade of Jiangning District to complete the optimization of the multi-period timing plans at the signalized intersections in the district. 1,056 intersections in the district have been rectified and the multi-period work has basically been completed.

At the same time, Duolun Technology has completed the optimization project of the signal control for more than 60 congested intersections (Huaipu Road-Qianhe Road, Qing Shui Ting-Yinhua Street, Qing Shui Ting-Jiyin Avenue, Hushan-Ke Yuan, etc.) of the district in 2020 by means of field surveys, video statistics of traffic flow etc., and the real situation of these intersections. It greatly improved the capacity of the congested intersections and reduced the delays motors. The Traffic Flow of the Intersections

Use Webster to Calculate the Optimal Timing Plans of the Intersections 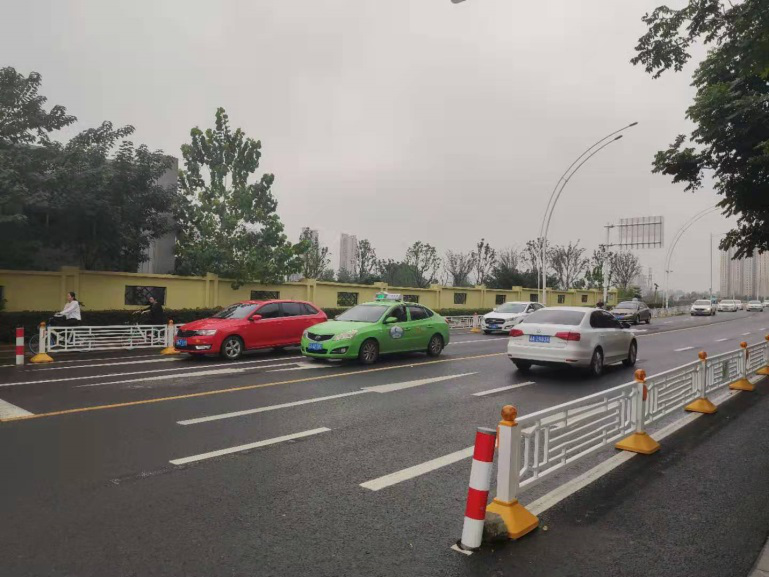 ▲Contrast of the Vehicle Queuing at Huaipu Road-Qianhe Road: Before and After the Optimization 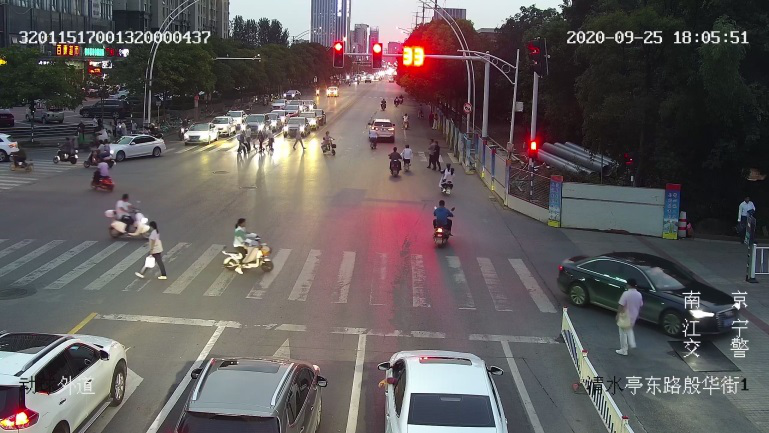 ▲Contrast of the Vehicle Queuing at Qing Shui Ting-Yinhua Street: Before and After the Optimization

Improve the Efficiency of Arteries by Green Wave Control 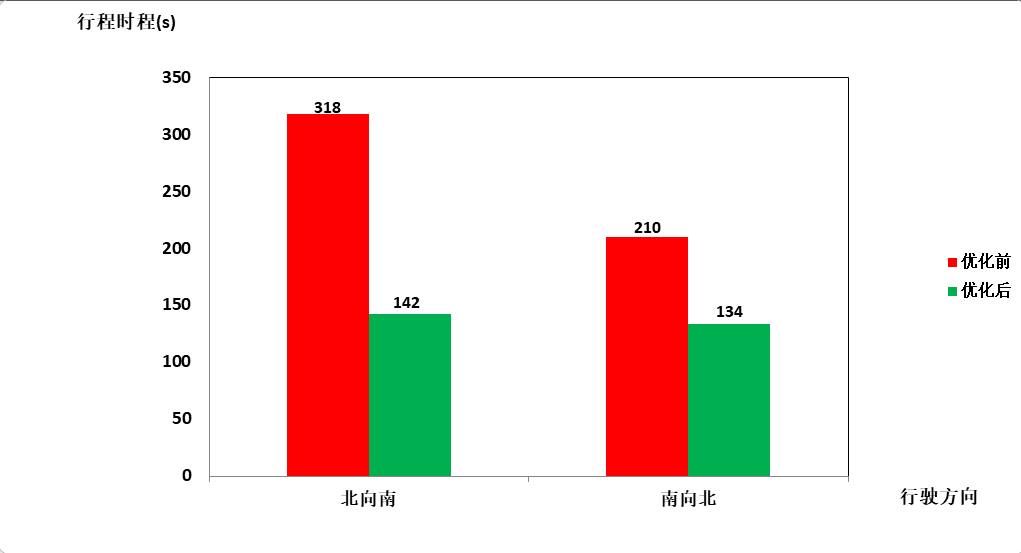 At the same time, the “Jinsheng-BianAn Street Reversible lane + tidal flow” and the “Timed Unidirectional Tidal Flow During the School Run of High School Affiliated To Nanjing Normal University” were created to smooth the traffic. The traffic flow of the intersections nearby was also supervised to redesign a signal control project, guaranteeing the roads are clear.

The traffic near Jinsheng Road is in order and clear after the application of the Jinsheng-BianAn Street Reversible lane. The average speed of vehicles has increased by 32% and the time of passing the intersection has reduced from 12 minutes to 5 minutes. The overall traffic efficiency of Jinsheng Road has increased by 36.5%, bearing a part of road networks’ traffic burden to suburb directions.

After the Timed Unidirectional Tidal Flow During the School Run of High School Affiliated To Nanjing Normal University was put into use, the 100-meter distance from the Northeast gate to Southeast gate used to take 20 minutes but now it only takes 2 minutes. The effect of relieving congestion is obvious. 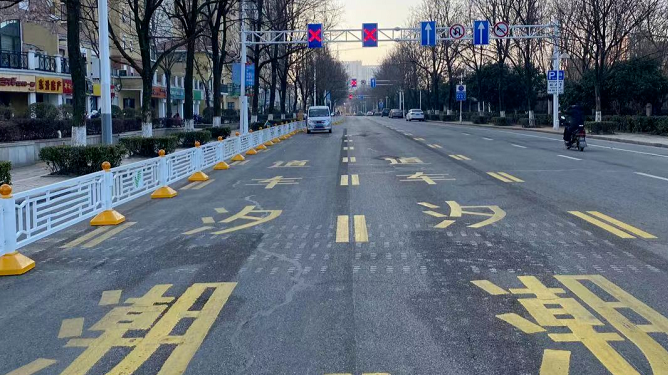 ▲The First Tidal Flow for School Run in Nanjing

At the beginning of 2020, Traffic Police Brigade of Jiangning Public Security Sub-bureau joined hands with Duolun Technology to establish the “Traffic System Optimization Office”, which has kept carrying out work related to traffic system optimization for the road characteristics of Jiangning District. At the same time, the resident engineers of Duolun Technology have also participated in the discussion and implementation of the brigade’s signal control optimization, traffic system optimization, congestion improvement and other programs. They also timely responded to the “12345” complaints involving green wave control intersections.

In 2020, under the guidance of the government, with the joint efforts of Jiangning Public Security Sub-bureau and other units, the monthly Traffic Performance Index has dropped from 2.0 in 2019 to 1.6 in 2020.

上一篇：Duolun Technology was Awarded as “2020 Outstanding Group with Contributions to Innovative D… 下一篇：Improve Products and Break Boundaries BYNAV Technology High-Precision Positioning “Al…
返回
﻿
Any problems？
Need help? We are always here for you.