On December 21, 2019, the 15th "Gold Prize of Round Table" of Chinese Boards of Listed Companies and its award ceremony, and the 1st Legendary Board Secretary Summit of Chinese Listed Companies and the “Excellent Board Secretary” award ceremony were held in Nanjing. Duolun Technology won the “Excellent Board of Directors”, and its independent director Li Qianmu won two awards of the “Most Influential Independent Director”. 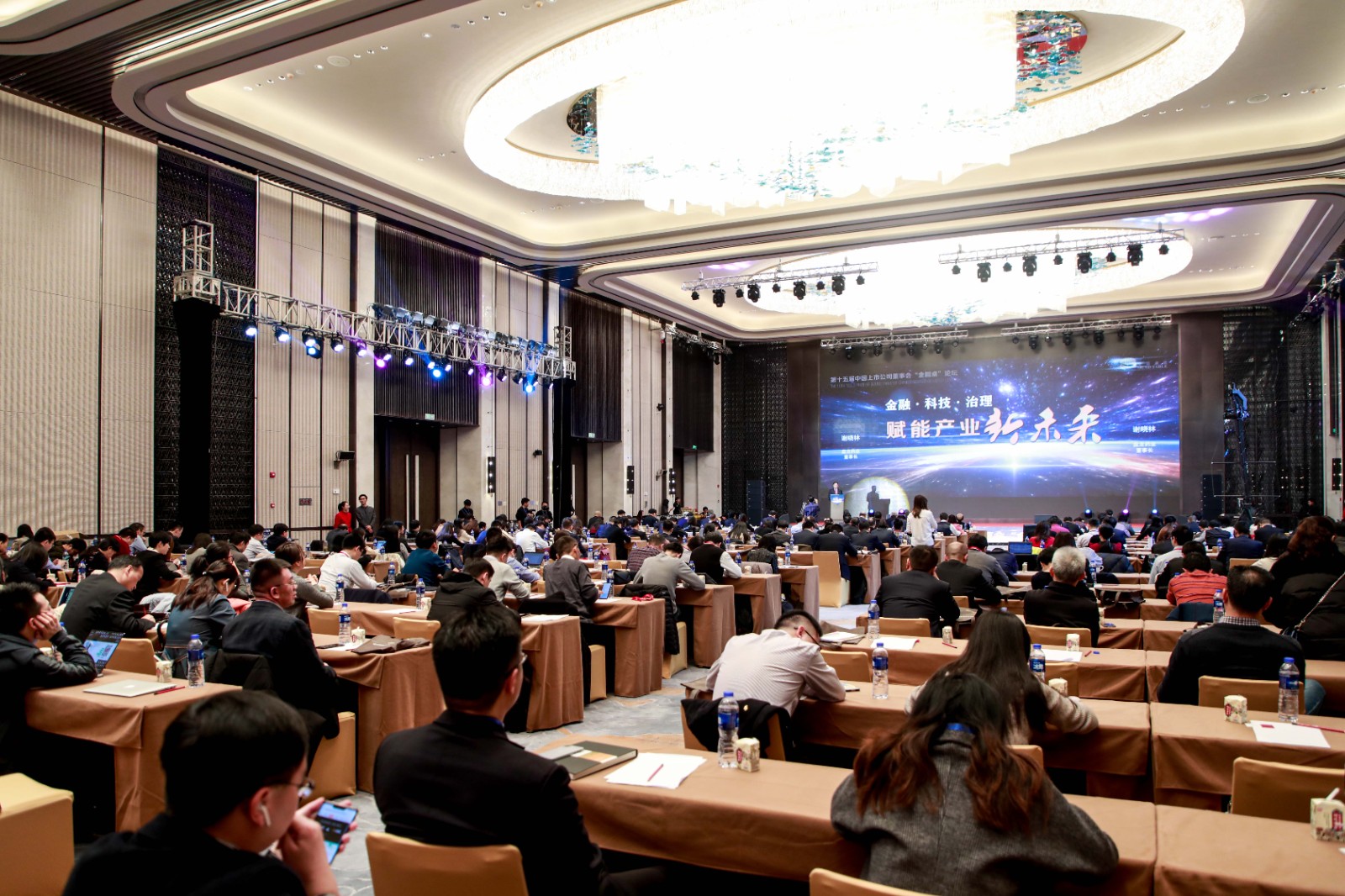 “Gold Prize of Round Table” Forum

The “Ound Table” is a major benchmark for evaluating the governance level of Chinese listed companies, and is hailed as the most important award for board of directors of Chinese listed companies. The winning companies are finally produced from thousands of domestic listed companies after application, recommendation, preliminary selection by the judges' panel, public voting, and the judges' panel’s scoring. This award reflects the capital market's high recognition of the winning company's work in enterprise governance and operation.

In recent years, Duolun Technology’s board of directors has been paying attention to the maintenance of relations with investors, has steadily improved our performance on the basis of stable operation, has maintained good interactions with investors, and has demonstrated professionalism in the work of external information disclosure. As a leading company in the traffic safety industry, Duolun Technology won the “Excellent Board of Directors” award, which means that we have been fully affirmed by the capital market in terms of operating capabilities, board system construction and enterprise governance. 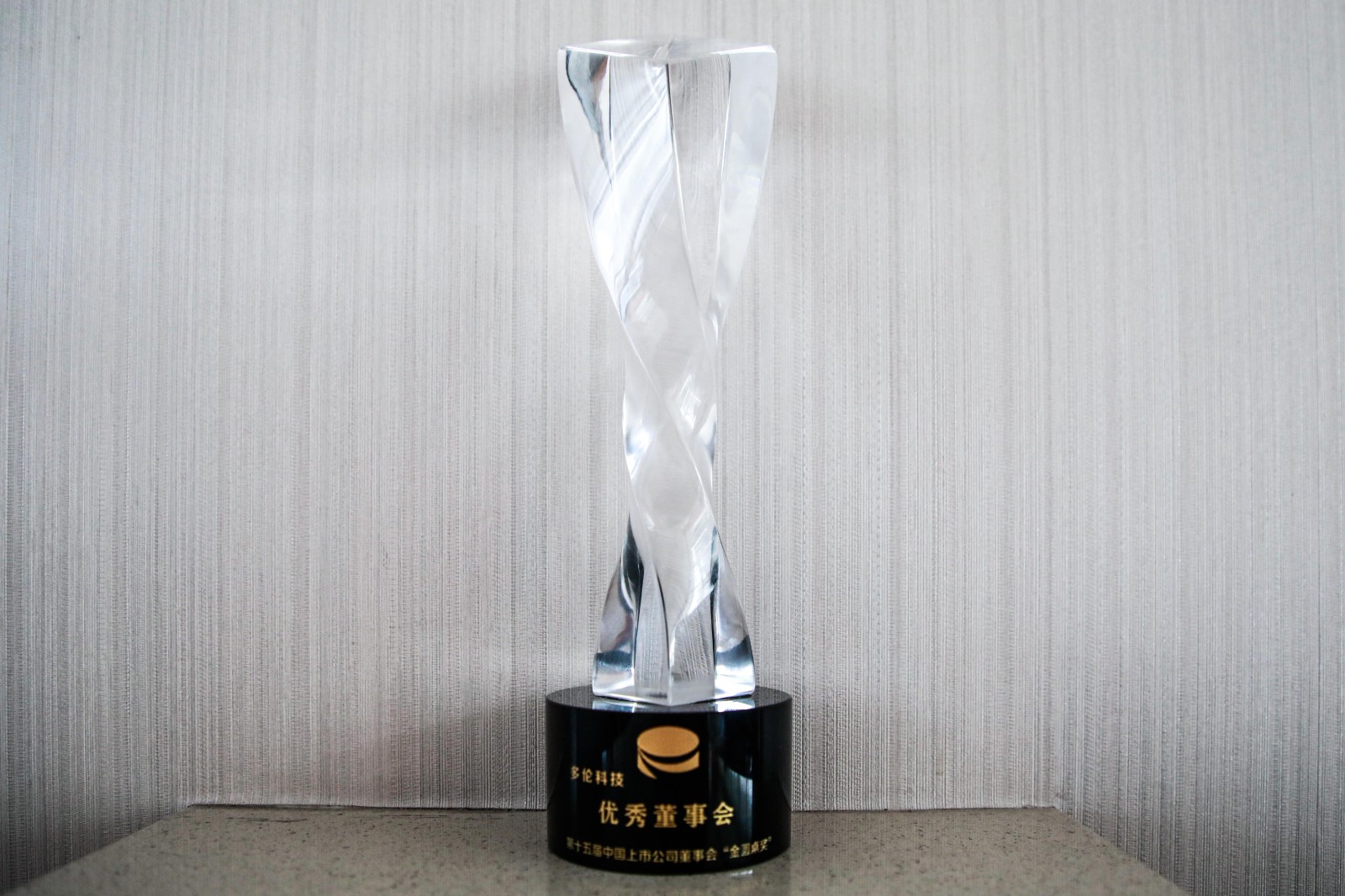 Duolun Technology Won the “Excellent Board of Directors” Award In the future, our company will always focus on the core three elements of "people, vehicles and roads" and the core businesses of "driving safety" and "vehicle inspection", and concentrate our superior resources on the three major industries of intelligent driver training, intelligent transportation, and vehicle inspection. We will also strive to form in-depth coordination and linkage of industrial chains, and transform and upgrade from a technology company to a "technology + service" company.

上一篇：[Good News] Duolun Technology Won the “Integration of Informationization and Industrializat… 下一篇：[Official Announcement] Duolun Technology Officially Enters the Field of Vehicle Inspection…
返回
﻿
Any problems？
Need help? We are always here for you.