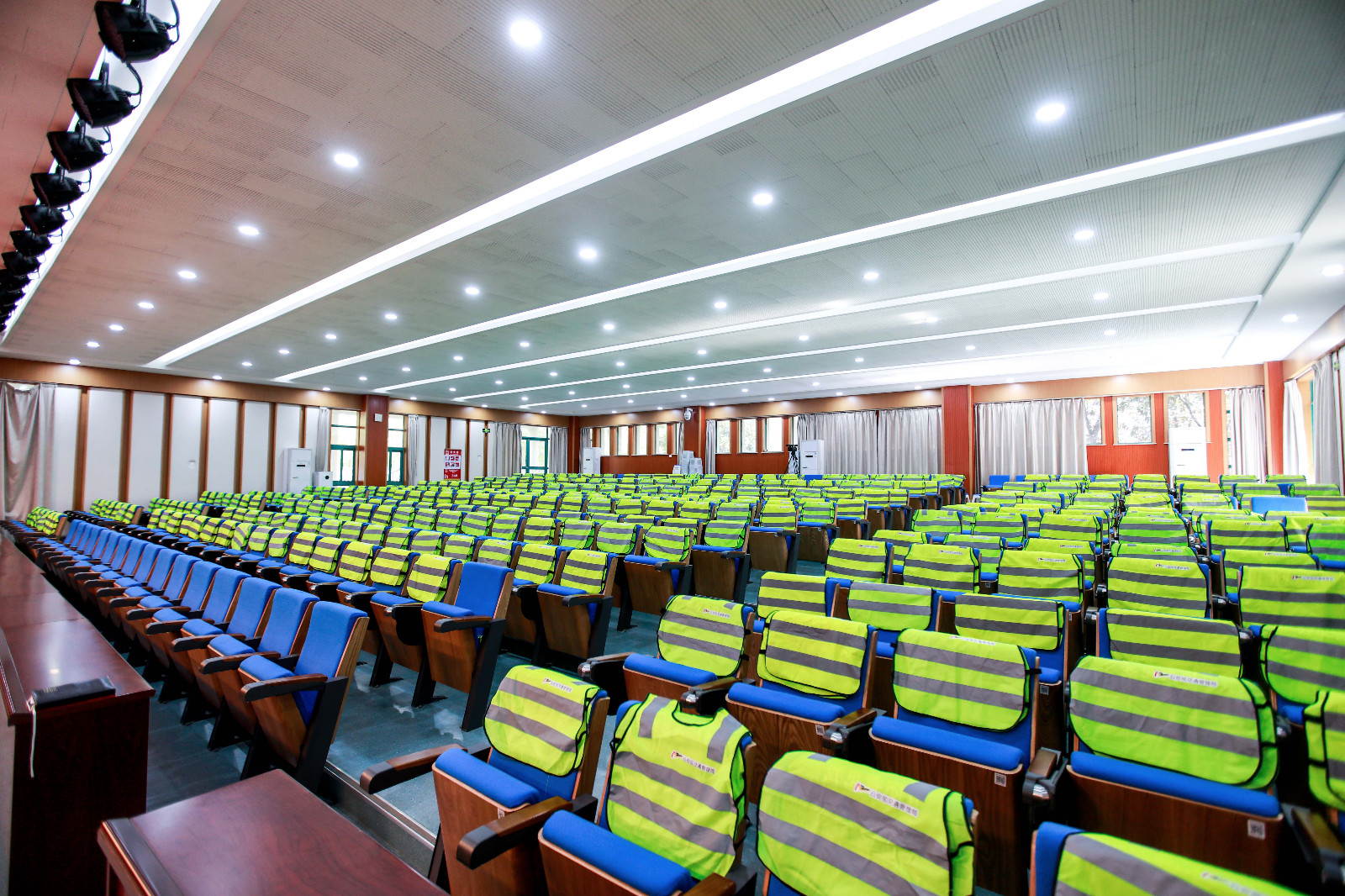 Jiangning Chalu School is located on Jinsheng Road which has a large population so the traffic here is complex at peak hours. With a policy of enrolling children of immigrant workers in Nanjing, nearly one-third of the children of immigrant workers attend the school free of charge. The workshop of traffic safety is aimed to bring the useful traffic safety knowledge to every student in the school. Sun Ming, Leader of South Station Detachment of Traffic Police Brigade of Jiangning Branch of Nanjing Public Security Bureau, pointed out that the workshop was held to improve the students’ awareness of traffic safety to reduce traffic accidents and teach students how to identify and avoid danger to grow up safely. Feng Zhiqiang, Vice-principal of Jiangning Chalu School, said that he expected to build a new network of traffic safety where all sides, including police, teachers, volunteers and students, take a part to improve the awareness, behavior and ability to avoid traffic risks for all.

Tao Gang, Deputy General Manager of Duolun Technology, mentioned that Duolun Technology hopes to achieve the long-term goal of “educating a child to influence a family and the whole society so as to build and benefit from the civilized transportation system” by working together with all sectors of the society to launch more colorful courses. 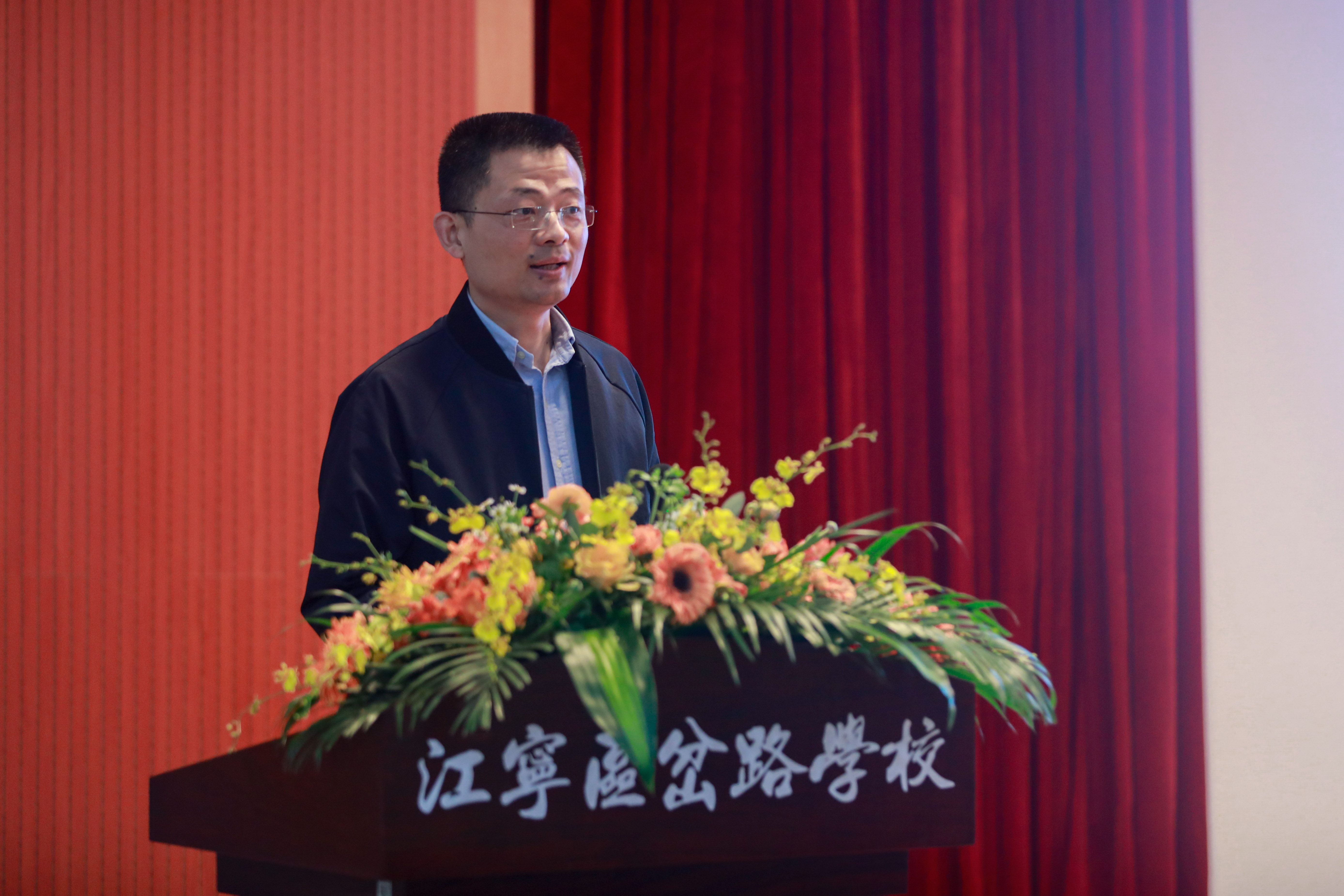 The much-anticipated “workshop of traffic safety” started with the cheerleading -- “Vibrant Angels” brought by Jiangning District Chalu School. Then, Zhang Mingyue from the South Station Detachment of Jiangning Branch Traffic Police Brigade gave a lesson of “obeying the law and traveling in a civilized way” with videos and images of real traffic accidents and introduced the importance of wearing a helmet as well as the knowledge of safe travel. Wei Junrui, Ambassador of Traffic Safety from Duolun Technology, combined the knowledge with interactions in a vivid way to teach students the common traffic safety, self-rescue and self-care knowledge, including precautions for crossing the road, first-aid measures in case of an accident, and the key points for making a first-aid call. After the in-classroom workshop, Officer Zhang Mingyue led some student representatives escorted by Jiangning traffic polices to visit the “reversible lane” designed and built by Duolun Technology to learn how traffic polices improve the traffic environment and guard travel safety via technologies. It let the students understand the meaning of “technology makes traffic safer” and concluded the workshop. 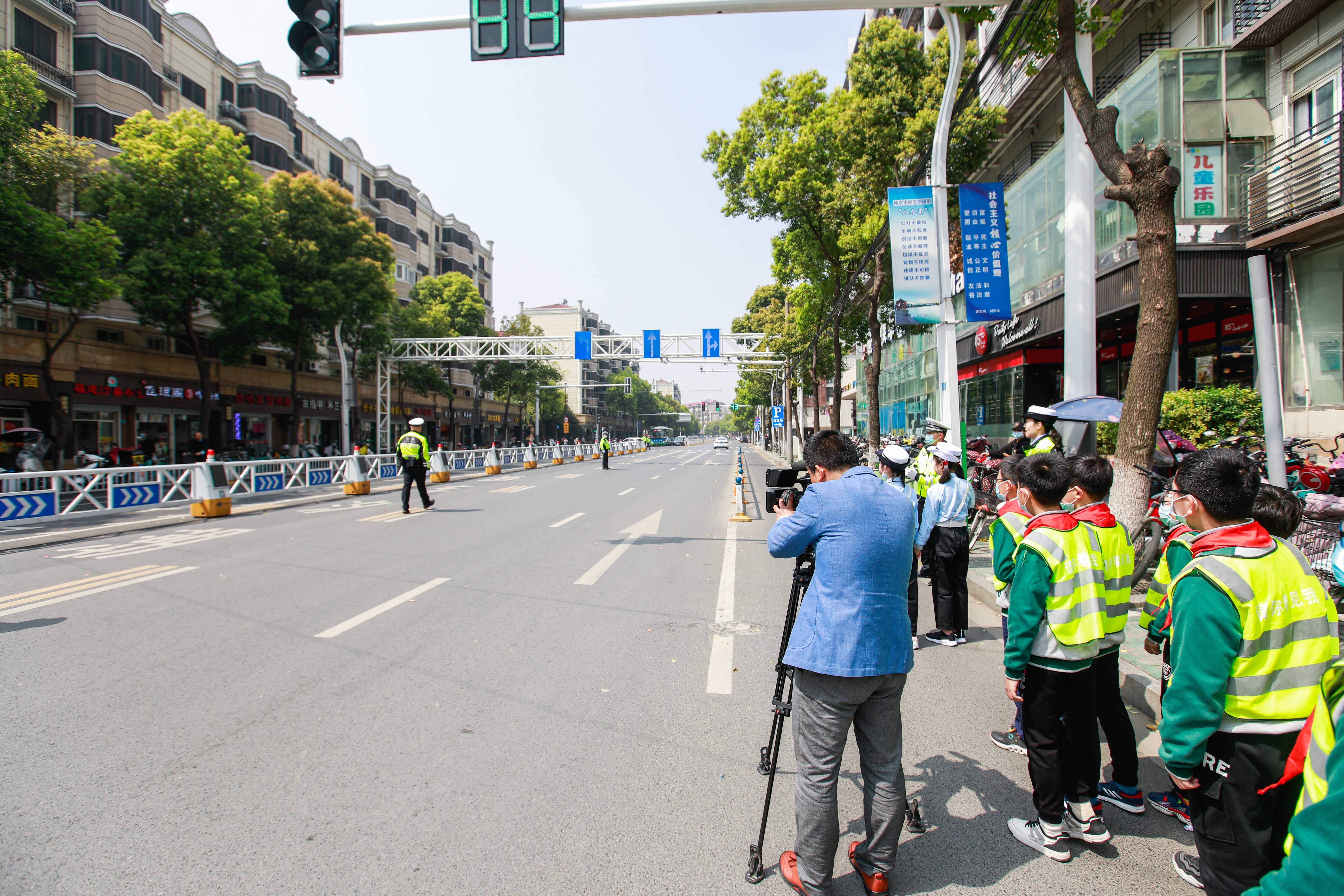 The theme of the 26th National Traffic Safety Day for primary and secondary school students is “Identifying and Avoiding Danger to Secure Safety”. Duolun Technology will keep on passing on the love and power of the “Magic Box” in the future. It will continue supporting public welfare by viewing the safe travel of Chinese people as its enterprise responsibility.

上一篇：Duolun Technology Firstly Passed the Evaluation on Capabilities of Information Engineering a… 下一篇：Duolun Technology: Detect Exhaust Gas to Peak Carbon Dioxide Emissions; Prepare for Ann…
返回
﻿
Any problems？
Need help? We are always here for you.