The system automatically recognizes traffic light signals from videos. Any vehicle that passes when the red light is on will be quickly detected by the system host, which will then analyze and process the video to determine whether the vehicle has run the red light. If a violation is found, the system will save the high-definition snapshot of the violation to the local disk.

Since the system monitors vehicles by directly analyzing the video, it can detect driving violations accurately, for example vehicles turning left or right on the straight-going lane, going straight or turning left on the right-turn lane, or going straight or turning right on the left-turn lane. The system can capture clear snapshots of vehicles going towards the wrong direction against the lane they drive on.

4.  Monitor and Record Vehicles Driving in the Reverse Direction

The system uses video tracking technology to track motor vehicles on screen, and can directly detect and snapshot vehicles driving in the reverse direction and identify the license plates.

5. Monitor and Record Illegal Occupation of Lanes for Non-Motor Vehicles

Based on vehicle tracking and identification, the system can detect and record vehicles illegally driving on the non-motor lane or emergency lane. The snapshots contain elements for law enforcement, such as stop signs, lane lines, vehicle position and license plates.

6. Monitor and Record of Illegal Parking

In recent years, the number of motorcycles grows rapidly in some cities, giving rise to motorcycle-involved public security cases and criminal offenses, including thefts and robberies. The Duolun Comprehensive Violation Monitoring System has added a new function--able to identify and snapshot motorcycles and saves the results separately. Also, the back-stage integrated management platform can search for vehicles based on time, location, driving direction and other information, helping public security authorities solve motorcycle-involved criminal cases. 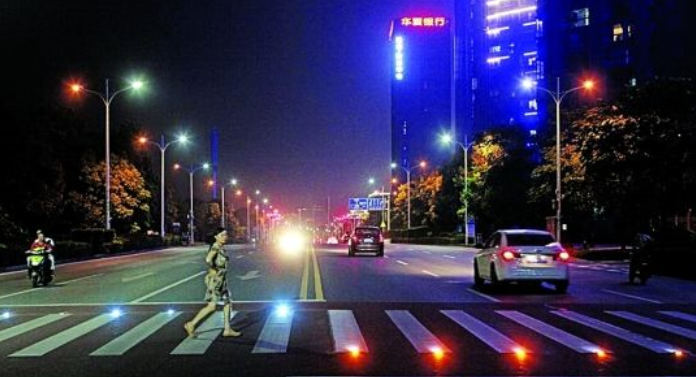 Based on video detection, intelligent behavior recognition, Internet of Things communication, low-power LED and other technologies, the pedestrian crossing warning system uses artificial intelligence and machine visualization to automatically identify pedestrian behavior. When a pedestrian about to cross the road is detected, flashing road studs are triggered to remind the passing vehicles to slow down and yield and guide pedestrians to pass safely, thus effectively avoiding traffic accidents.

Pedestrian crossing warning system consists of intelligent pedestrian detectors, LED road studs, and road stud controllers. When a pedestrian enters into the detection area of an intersection, the pedestrian detector triggers flashing road studs to send out a yield signal, which warns the passing vehicles to slow down and pay attention to pedestrians. The system improves pedestrian safety at intersections and reduces traffic accidents. It can be used at major intersections with heavy traffic of national, provincial, county and township highways as well as city and village roads. Motor vehicle honking detection system can accurately identify and snapshot vehicles honking illegally in traffic, record the evidence and upload it to data platform for uniform management. By building a management system based on big data, we impose effective control over honking violation.

Outskirt of important areas, political centers and other areas. 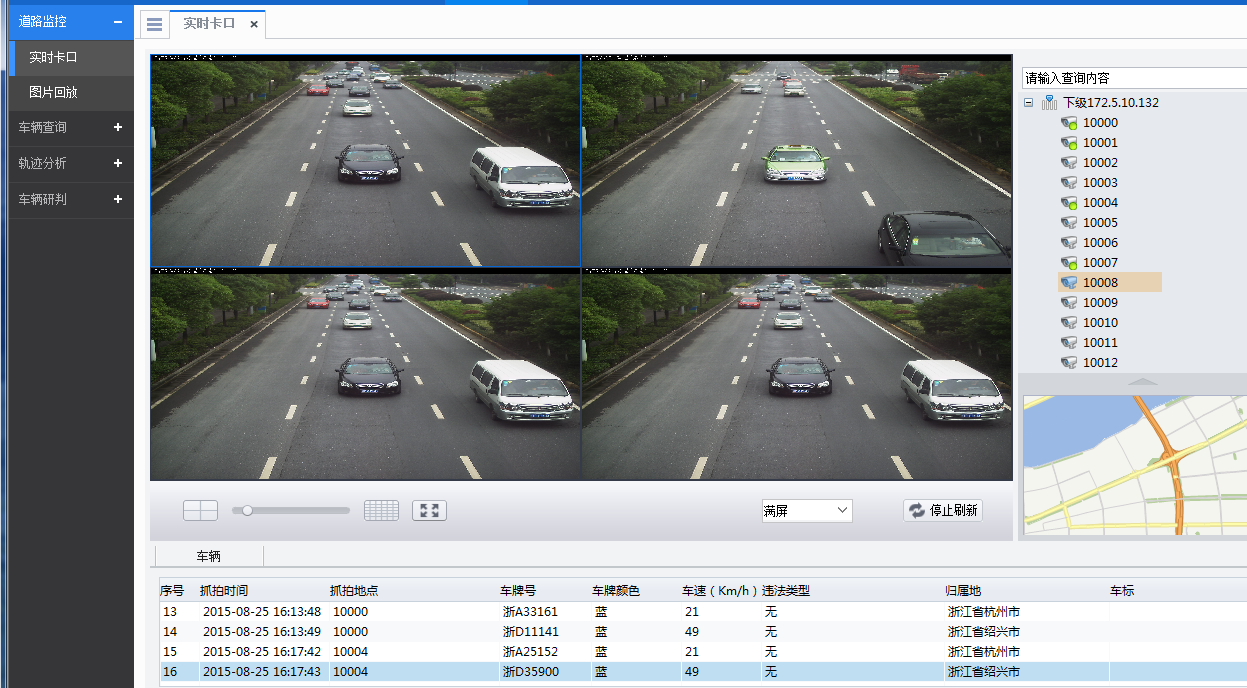 返回
﻿
Any problems？
Need help? We are always here for you.